The worldwide smartphone market reached a new milestone during the third quarter of 2010 (3Q10), with the leading vendors posting double- or even triple-digit year-over-year growth. According to the International Data Corporation (http://www.idc.com) “Worldwide Quarterly Mobile Phone Tracker,”vendors shipped a total of 81.1 million units, up 89.5% from the 42.8 million units shipped during 3Q09.

Apple marked a new milestone in iPhone shipments, enough to take the number 2 ranking worldwide. The third quarter is typically Apple’s highest volume quarter, and 3Q10 was no exception. Consumers who did not get their iPhone 4 at the end of June were rewarded for their patience and even the much-hyped “Antennagate” did little to dampen demand, as the company moved swiftly to provide solutions, says IDC.

“That the smartphone market has grown nearly ninety percent from last year and more than six times the overall mobile phone market indicates strong demand worldwide and vendors’ collective ability to meet that demand,” says Ramon Llamas, senior research analyst with IDC’s Mobile Devices Technology and Trends team. “Increasingly, users look to smartphones as their next devices while carriers have broadened selection and offered generous subsidies. To keep up with demand, vendors’ plans to emphasize smartphones in their portfolios have resulted in sharp growth as evidenced by Motorola, Samsung, and Sony Ericsson. We expect more vendors to do the same.”

“The other important development during the quarter was how vendors are seeding the market for future growth,” adds Llamas. “BlackBerry, iPhone, Microsoft, and Symbian all announced or launched refreshed operating systems, with each one providing an improved user experience over its predecessor. While these new operating systems initially appear on high-end devices at launch, they provide a glimpse of what the broader smartphone market will look like next year as the OS finds its way into more devices in the market.”

“Smartphone makers have the wind behind their sails,” says Kevin Restivo, senior analyst, Mobility, at IDC. “The market transition to smartphones is proceeding at a brisk and unabated pace.”

Nokia led all vendors in the worldwide smartphone market, posting solid year-over-year growth, and launching the C7 and its first Symbian 3 device, the N8. Despite these accomplishments, Nokia’s ASPs trended down and its market share continued to shrink as competition in the smartphone market ramped up. The company’s plans to release a MeeGo-powered device in 2011 are still on track, but will take place without its director, Ari Jaaksi, who has become senior vice president of webOS at HP.

Research In Motion, despite reaching a new record level of shipments in a single quarter, fell to third place for the quarter. Still, the BlackBerry vendor maintained leadership in North America while growing its presence within key emerging markets with its BlackBerry Curve 8520. In addition, the company unveiled its first device running on the BlackBerry 6.0 operating system, the BlackBerry Torch 9800. This also marked the company’s first device featuring both touchscreen and QWERTY input.

Samsung posted the highest year-over-year change of all the leading smartphone vendors. This result was based on the worldwide launch of its Galaxy S Android-powered smartphones and the continued popularity of its Wave smartphones. Although these devices directly address the high end of the smartphone market, Samsung is poised to ship mass market smartphones. Moreover, the company will be one of the first vendors to ship a Windows Phone 7 device. By the end of the year, Samsung aims to ship 10 million units for the quarter.

HTC posted triple-digit year-over-year growth on the strength of its Android-powered smartphones worldwide. The company highlighted its global commercialization capability, culture of innovation, and brand awareness as key assets during the quarter, and broadened its device selection to include the Desire and G2. Now that HTC has five Windows Phone 7 devices for launch during the fourth quarter of 2010, the company aims to ship nine million units for the quarter. 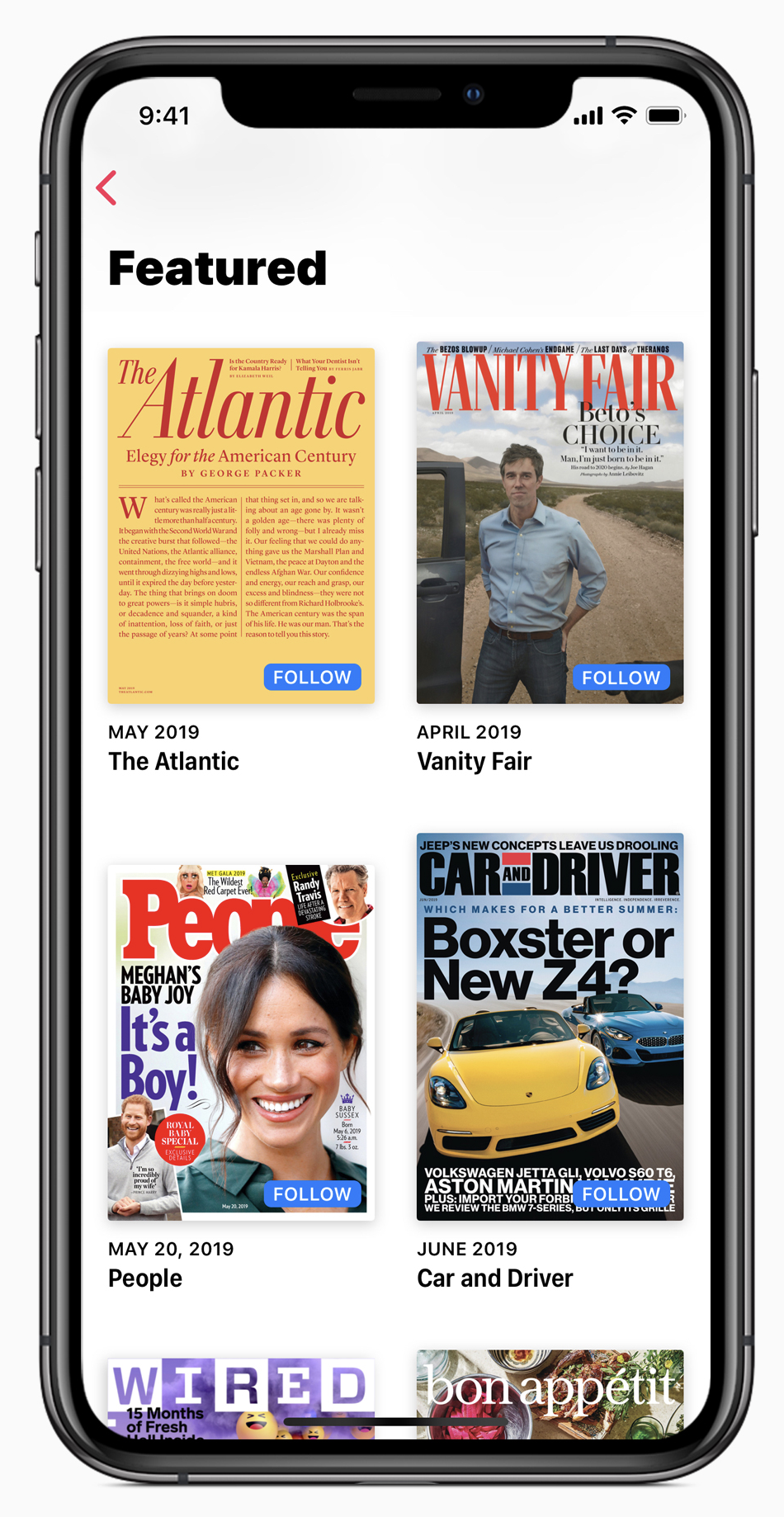