ComScore: Apple has 24.4% of US smartphone market

The report ranked the leading mobile original equipment manufacturers (OEMs) and smartphone operating system (OS) platforms in the U.S. according to their share of current mobile subscribers ages 13 and older, and reviewed the most popular activities and content accessed via the subscriber’s primary mobile phone. The September report found Samsung to be the top handset manufacturer overall with 23.5% market share, while RIM led among smartphone platforms with 37.3% market share.

Approximately 58.7 million people in the U.S. owned smartphones during the three months ending in September, up 15% from the preceding three month period. RIM was the leading mobile smartphone platform in the U.S. with 37.3%t share of U.S. smartphone subscribers, followed by Apple with 24.3% share. 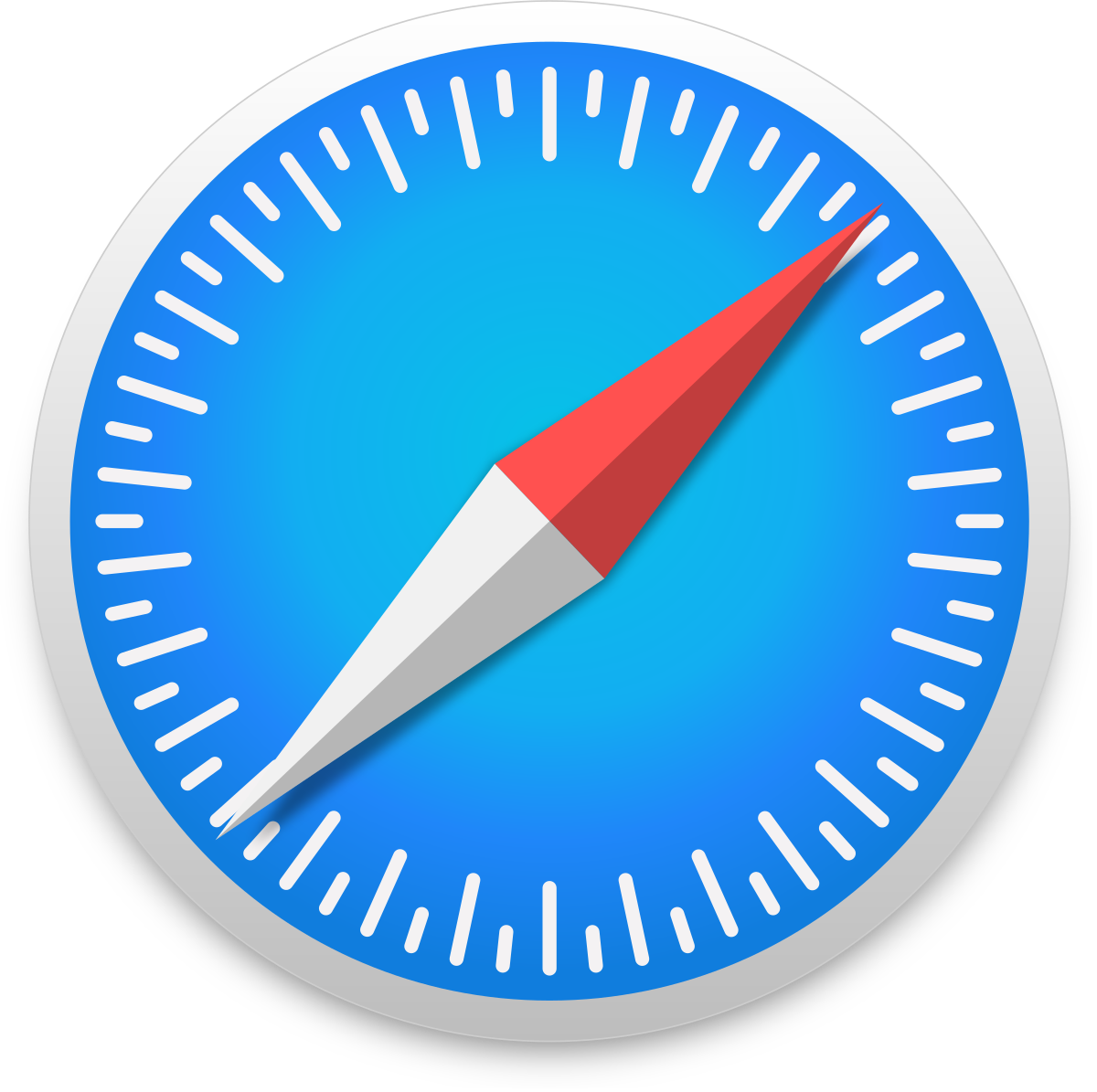 Apple beefing up security in Safari