Tuples is native PostgreSQL Client for the Mac

Lost Bytes has released a new version of Tuples (http://www.tuplesapp.com), a PostgreSQL native client for the Mac. The new release includes previously requested changes to the user interface along with bug fixes such as adding space to the Connection List, allowing each connection to take up as much space as necessary.

The Editor received a new component, the information box that sits beneath the database structure and displays information about the currently selected table or column. Tuples is a PostgreSQL client designed exclusively for the Mac. It was developed using Cocoa and Objective-C as opposed to non-native clients.

The Connection List allows the user to manage database connections and lists previously configured connections. It allows for the creation and edition of connections and double clicking on an existing connection will open an Editor window to the server defined by that connection.

The Editor is where the user will spend most of the time working. Its composed of several sections.

Tuples costs US$30. A demo is available for download. 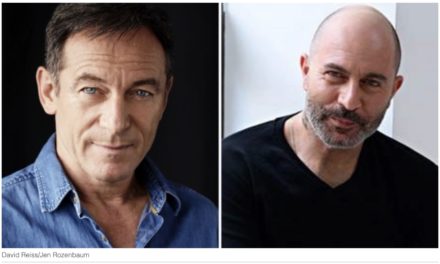