The white iPhone 4 has been delayed yet again and apparently won’t go on sale before next spring, reports “CNET” (http://www.cnn.com/2010/TECH/mobile/10/27/white.iphone4.delay.cnet/).

“We’re sorry to disappoint customers waiting for the white iPhone yet again, but we’ve decided to delay its release until this spring,” Apple said in a note.

This comes after Apple had released an updated version of its App Store iPhone app with the option to reserve a white iPhone 4 in stores. The white version was supposed to launch in June, but Apple cited manufacturing issues, and pushed the launch back to July.

That deadline passed, with Apple stating that the handset would be available by the end of the year, but it has now been announced that the white iPhone 4 will not be available until early 2011. Apple has said that the device was “more challenging to manufacture” than it originally expected,” but hasn’t elaborated. 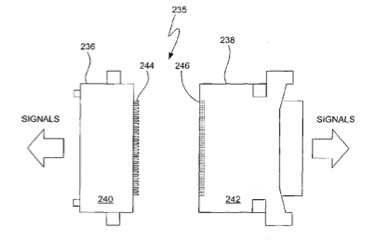