Another day, another lawsuit. Chinese firm Proview Technology is suing Apple, saying it has the rights to the “iPad” trademark.

According to “Physorg” (http://www.physorg.com/news/2010-10-apple-accused-copyright-infringement-china.html) — quoting a “Beijing News” article — the company says it registered the iPad trademark in January 2000 and still owns the rights to its use in China. Apple started selling its tablet in the country last month.

Li Su, a shareholder of Proview Technology, has demanded the California-based Apple “immediately stop its rights infringement activities” and hold fresh negotiations with the Chinese firm, according to the report. Li threatened that the company would otherwise ask authorities to “seize relevant Apple products.” The two companies held talks previously over the transfer of the trademark but had failed to reach an agreement, according to reports. 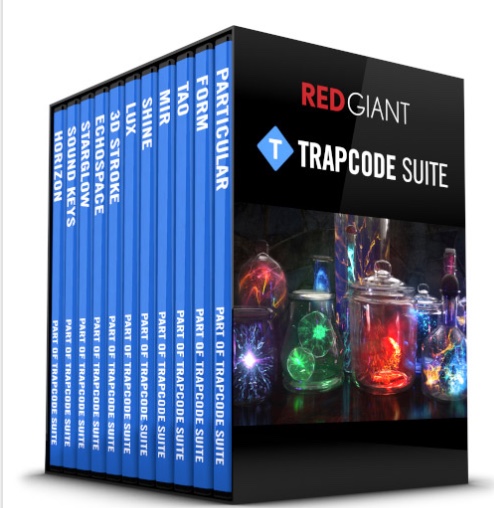