Apple has enlisted Unisys to help it help it sell more to businesses and U.S. government agencies, expanding beyond a customer base made mostly of consumers, reports Bloomberg.

Unisys will provide maintenance and other services to companies and government agencies that purchase Apple devices, Gene Zapfel, a managing partner at Unisys, said in an interview. One of the first of its kind for Apple, the contract was signed this month, he told “Bloomberg,” though he didn’t discuss terms of the deal.

Apple has tended to cater mostly to consumers, though it’s adding corporate customers in part because of widening interest in other products, such as its mobile phones, Brian Marshall, an analyst at Gleacher & Co., told “Bloomberg.”

“Apple will get adoption of more Mac clients in the enterprise because of the iPhone,” Marshall added, citing the way users of the iPad helped attract customers to Macs. 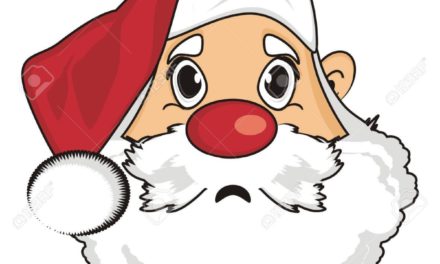 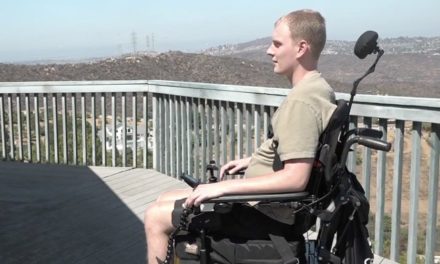