“Silicon Alley Insider” (http://www.businessinsider.com/apple-ios-developer-event-2010-10) says that Apple is hosting an event for iOS developers in California next week. Quoting “an industry source,” the publication says it may be a more intimate version of the iPhone Tech Talks that Apple hosted around the world last year.

This year, app publishers may get some extra face time with Apple engineers, and perhaps some hands-on development help. The big idea, it seems, is an effort to improve the quality of iOS apps available in Apple’s App Store, says “Silicon Alley Insider.” 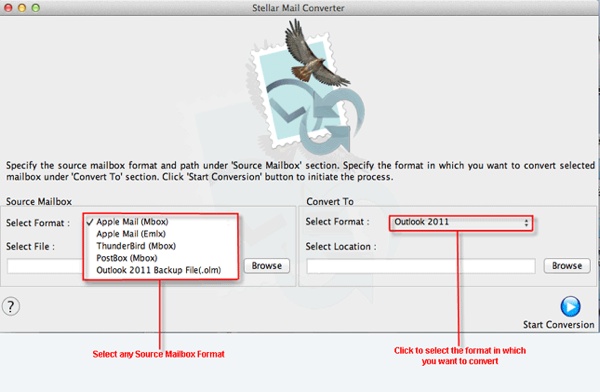