Pascal Cagni, Apple vice president and general manager for Europe, the Middle East, India and Africa, did in an interview with Katie Allen of “The Guardian.” Speaking after Apple’s earnings report for the fourth fiscal quarter, Cagni was optimistic on the Mac in Europe.

Questioned on Apple’s success in Europe during the recession, Cagni responded that the Mac is “typically above 20-25% market share in each of the countries.” That’s about twice the market share in the U.S., and you have to wonder how the numbers add up to worldwide figures that put the Mac under 5%, says “The New York Times” (http://www.nytimes.com/external/gigaom/2010/10/26/26gigaom-apple-europe-vp-talks-macs-iphones-ipods-and-surp-81470.html?ref=technology).

At Monday’s conference call, it was noted that Mac growth was around 40% in Spain, Germany and France. So the Mac is “doing very well indeed in Europe,” says the “Times.” 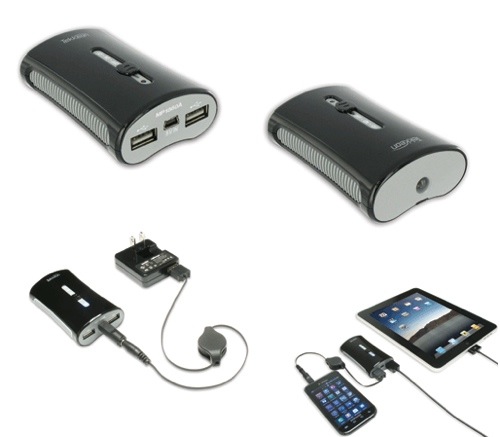 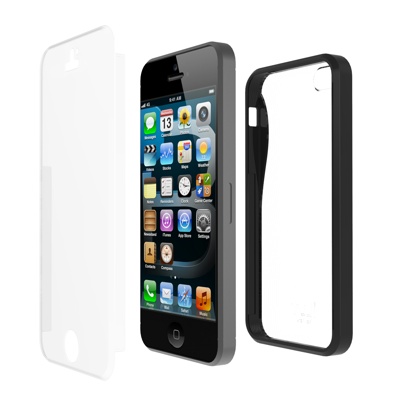