Three Apple patents involving video encoders, data storage systems and electronic devices have appeared at the US Patent & Trademark Office. Following is a summary of each.

Patent number 7,822,922 involves accessing data storage systems without waiting for read errors. Improved techniques for accessing data storage systems are disclosed. These techniques detect, correct and prevent undesirable access delays experienced in storage systems. “Slow-access” refers to an access operation that does not successfully complete within a predetermined amount of time. When slow-access is detected, an attempt is made to provide data by other means rather than waiting for the access operation to eventually complete. By way of example, parity information is used to generate data rather than waiting beyond a predetermined amount of time for a “slow-read” operation to complete. In addition, preventative measures can be taken to avoid reoccurrence of a “slow-access” operating once it has been identified. These preventative measures, for example, include rewriting the same data to the same data section that caused the slow-access problem or remapping the section to another section in order to avoid the same section of data to cause another slow access problem. The inventors are Michael Eng, David Wong and Lamont Benaresh. 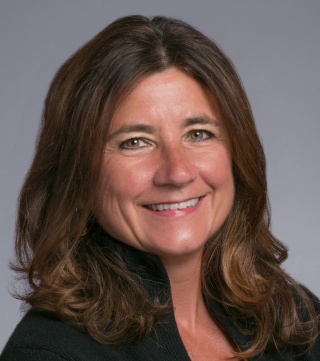