Apple has released Aperture 3.1, which adds iLife ’11 support. It also improves overall stability and performance and includes a number of specific bug fixes.

You can obtain it via the Software Update component of Mac OS X’s Systems Preferences app. It’s a 357.55MD download and requires Mac OS X 10.5.8 or later.

Aperture is Apple’s software for professional photographers. It costs US$199, though version 3.1 is a free update for registered users of version 3.x. 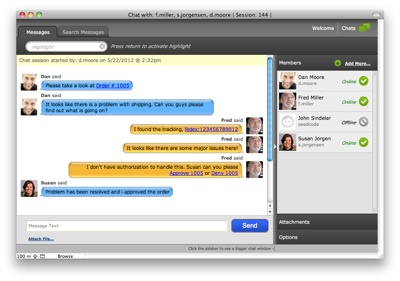