The Mac gets some FaceTime 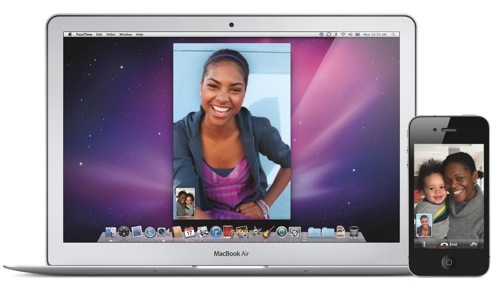 Apple has announced the public beta of FaceTime for Mac, an entirely new application that allows Mac users to video call iPhone 4 and iPod touch users as well as other Macs. It automatically uses your Address Book contacts so there’s no need to create special buddy lists, and it works with the built-in camera and mic on Mac notebooks, iMacs and Apple LED Cinema Displays.

“FaceTime makes video calling to or from mobile devices easy for the first time,” says Apple CEO Steve Jobs. “We’ve sold more than 19 million FaceTime-ready iPhone 4 and iPod touch devices in the past four months, and now those users can make FaceTime calls with tens of millions of Mac users.”

FaceTime for Mac requires Mac OS X 10.6 (“Snow Leopard”) and is easy to set up with an Apple ID. The public beta is available immediately as a free download at www.apple.com/mac/facetime . 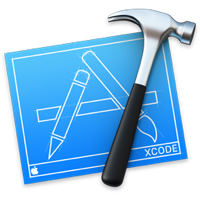