Apple was also granted a patent design (number D625,733) for its iPhone compass icon, invented by Fredy Anzures. Other patents won by Apple are as follows.

Patent number 7,818,659 is for a news feed viewer. Techniques for presenting and managing syndication XML (feeds) are disclosed. In one embodiment, a user can modify how a feed is displayed, such as which content (and how much) is displayed, in what order, and how it is formatted. In another embodiment, a modification regarding how a feed is displayed is stored so that it can be used again at a later time. In yet another embodiment, a user can create a custom feed through aggregation and/or filtering of existing feeds. Aggregation includes, for example, merging the articles of multiple feeds to form a new feed. Filtering includes, for example, selecting a subset of articles of a feed based on whether they satisfy a search query. In yet another embodiment, a user can find articles by entering a search query into a search engine that searches feeds, which will identify one or more articles that satisfy the query. The inventors are Jessica Kahn, Jens Alfke, Sarah Anne Wilkin, Albert Riley Howard Jr., Scott James Forstall, Stephen O. Lemay, Donald Dale Melton and Wayne Russell Loofbourrow. 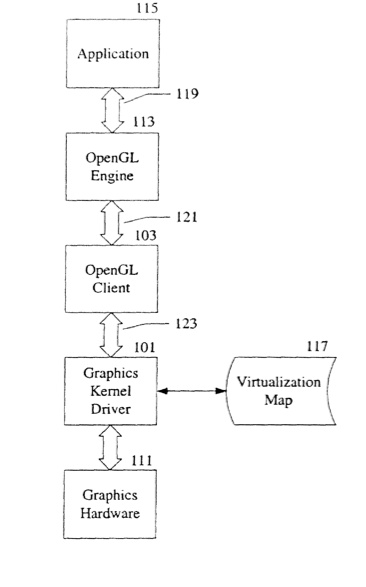 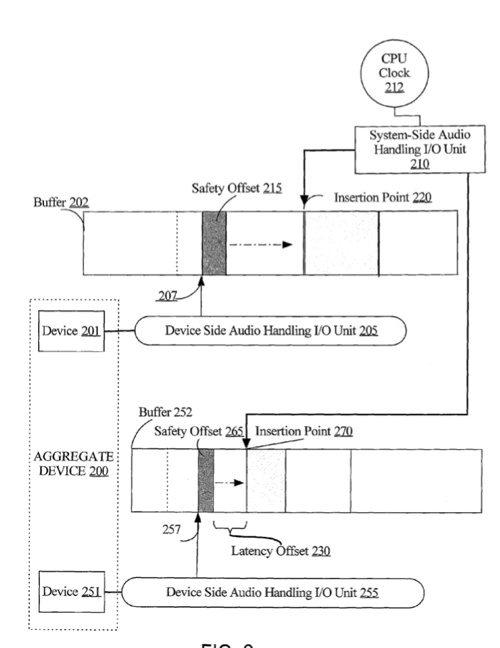