The rumors are flying again that Verizon will start carrying the iPhone in 2011. My gut feeling tells me that those rumors are, at long last, right.

If this happens AT&T will lose its exclusive hold on the smartphone. Some industry researchers estimate that Verizon’s release of the iPhone would drive Apple’s U.S. sales higher by at least five million units in 2011.

The deal would also give Apple a stronger advantage in its battle with Research In Motion, whose BlackBerrys are currently promoted by Verzion Wireless. The availability of Apple’s iPhone through Verizon may drive down market share of Research In Motion, says Zachs Equity Research (http://at.zacks.com/?id=5514). The firm also thinks that the end of AT&T’s exclusive hold on the iPhone will provide Verizon a boost in its competition against other smartphones and drive Verizon’s earnings in the near term. 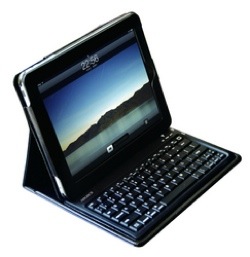