Interest in the iPhone among high schoolers is up sharply since the launch of the iPhone 4 to a new all-time high, according to the Piper Jaffray research firm — as reported by “AppleInsider” (http://www.appleinsider.com)

The firm recently completed its 20th bi-annual teen survey, a national study which polls around 6,000 students around the country about their interest and buying patterns in mobile phones, portable media players and online music services. The study shows the percentage of teens that own an iPhone currently sits at 14%, which is essentially unchanged from the same survey conducted last year. However, interest in purchasing an iPhone in the next six months rose to an all-time high of 33%.

On the other hand, Apple’s market share among teens in the portable media player category fell to 78% from 92% in a similar study six months ago. Share gains from Sony and the “other” category — comprised mostly cheaper music players — could be causing this decline, Piper Jaffray analyst Gene Munster says. 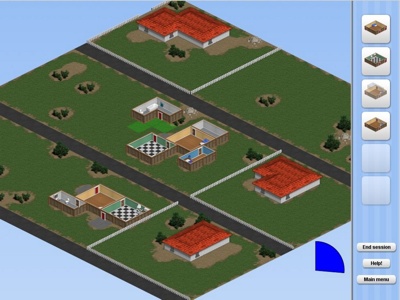