iPad’s sales rate better than the iPhone, DVDs when they debuted

Apple’s iPad sold three million units in the first 80 days after its April release and its current sales rate is about 4.5 million units per quarter, according to Bernstein Research — as noted by “CNBC” (http://www.cnbc.com/id/39501308?__source=yahoo%7Cheadline%7Cquote%7Ctext%7C&par=yahoo). This sales rate is blowing past the one million units the iPhone sold in its first quarter and the 350,000 units sold in the first year by the DVD player, the most quickly adopted non-phone electronic product.

“The iPad did not seem destined to be a runaway product success straight out of the box,” said Colin McGranahan, retail analyst at Bernstein Research, in a note. “By any account, the iPad is a runaway success of unprecedented proportion.”

At this current rate, the iPad will pass gaming hardware and the cellular phone to become the fourth biggest consumer electronics category with estimated sales of more than $9 billion in the U.S. next year, according to Bernstein. TVs, smart phones and notebook PCs are the current three largest categories, notes “CNBC.” 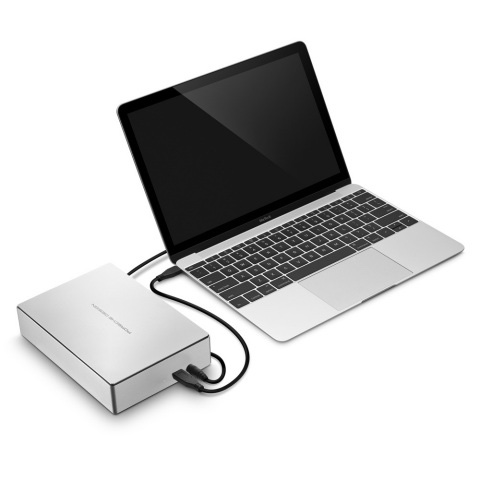