For the quarter, the total (internal plus external) disk storage systems market generated $8.8 billion in revenue, representing a 1.3% increase from the prior year’s fourth quarter and a sequential increase of 17.2% compared to the seasonally lower 3Q13. Total disk storage systems capacity shipped surpassed 10.2 exabytes, growing 26.2% year over year.

EMC experienced the greatest year-over-year share gains during the quarter, improving its share in the external disk storage systems market from 30.7% (4Q12) to 32.9% of total 4Q13 revenue. IBM was the second largest supplier in the market with 13.0% share of external revenue followed by NetApp which accounted for 11.5%. HP and Hitachi rounded out the top 5 vendors with 9.6% and 8.1% revenue shares respectively during the quarter. 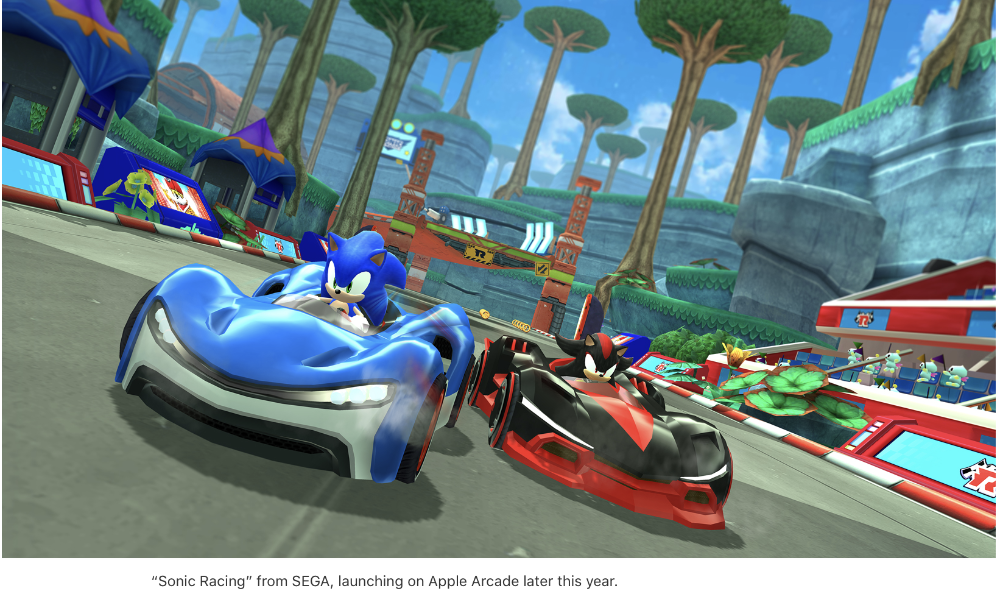