Contrary to popular belief, the iPad isn’t causing cannibalization in the PC market because iPad owners don’t exhibit the same buying and ownership patterns as the typical consumer electronics customer, according to the new “iPad Owner Survey” from market research company The NPD Group (http://www.npdgroup.com).

According to the report, only 13% of iPad owners surveyed bought an iPad instead of a PC, while 24 % replaced a planned e-reader purchase with an iPad. iPad owners, especially the consumers who purchased an iPad within two months of launch, are significantly more likely to own Apple products and newer technologies, such as e-readers and smartphones.

iPad owners are much more likely than the overall population to own Apple computers, with 48 % owning a Mac desktop or Mac notebook, while NPD’s “Online Household Penetration Study” fielded earlier this year found Macs in only about 11% of households. In fact, of consumers who bought iPads in the two month initial launch phase 50% owned a Mac while that number dipped to 45 percent among later buyers.

“Early adopters, like iPad owners, follow a traditional pattern of consumer behavior; they purchase products because they want them, not because they need them,” says Stephen Baker, vice president of industry analysis at NPD. “However, as Apple increases iPad distribution and consumer interest peaks, the profile of an iPad owner is much more likely to mirror the overall tech population. When that does happen other tech products with similar usage profiles as the iPad, such as notebooks, netbooks, and e-readers will come under increased pressure from the iPad. Until then, however, most iPad sales are likely to be incremental additional technology devices in the home, rather than a one-for-one replacement of a planned purchase.”

Kensington, MacMice on Inside Mac Radio 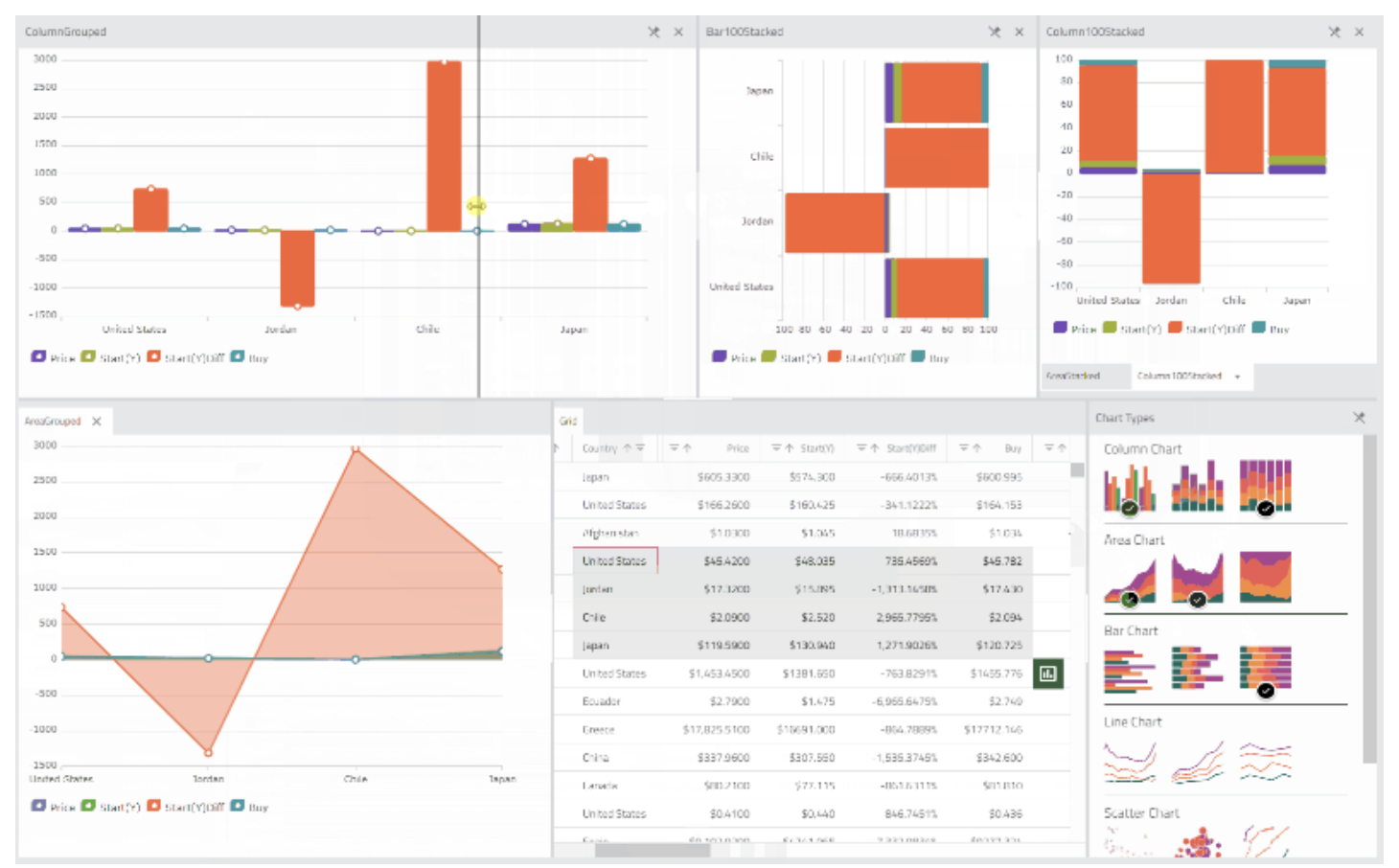