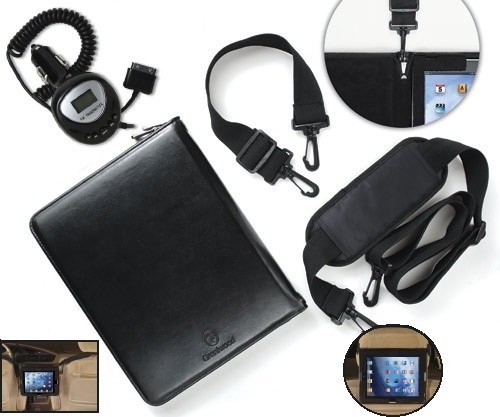 Grantwood Technology has released the US$39.99 Car Kit for iPad (http://grantwoodstore.com/Grantwood-Technologys-Car-Kit-for-iPad/M/B00449FSFA.htm), consisting of a SimpleCase for iPad, headrest straps, and FM transmitter/Car Charger for iPad. It’s compatible with the iPad and iPad 3G and can be used with almost any vehicle.

The Car Kit for iPad allows the iPad to be strapped to a headrest, around the base of the headrest or between two headrests. The FM transmitter simultaneously charges the iPad while playing the sound over the car speakers.

The Car Kit comes with a SimpleCase for iPad that has removable attachment straps both long and short, that can be used to attach the iPad to a car headrest, or between head rests. The straps can also be used as shoulder or carrying straps. 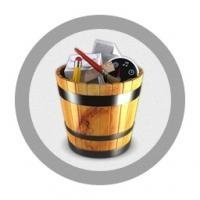