For more than a year, ChangeWave (http://www.changewave.com) consumer smart phone surveys have been chronicling the upward movement of the Google Android operating system and its impact on the smart phone market. Going forward, the research group’s latest consumer survey shows another surge in Android momentum among planned buyers.

ChangeWave’s survey of 4,000 respondents, completed Sept. 23, takes a close-up look at the transformation occurring in mobile OS and smart phone preferences. Back in June, the launch of the iPhone 4 temporarily slowed the rise of the Google Android operating system. But the research group’s latest survey shows the Android OS is once again making major advances in the smart phone market.

Among consumers planning to buy a smart phone in the next 90 days, 37% say they prefer to have the Android OS on their new phone. That’s a seven-point jump since ChangeWave’s previous survey and a new all-time high for the Google operating system. 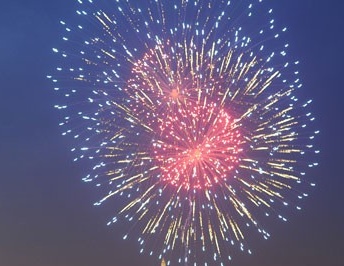 Have a great Independence Day