Brother (http://www.brother.com) has introduced several new laser printers. Among them is the newest family of color laser all-in-ones.

The new series also offer productivity enhancing features to help reduce operating costs. Two key functions: duplex printing in all models and the availability of high-volume replacement toner cartridges. The flagship of the product line, the US$699 MFC-9970CDW (available in January 2011) offers a number of step features over the other models in the series and (in a first for a Brother laser) will include a five-inch color touch screen display that permits easy navigation and menu selection for accessing its advanced capabilities. In addition, it features a monthly duty cycle of 60,000 pages. The MFC-9560CDW is $649, and the MFC-9460CDN is $599.

Brother has also announced its newest family of color laser printers: the HL-4000 Series with prices from $399-$599). Targeted to small businesses and workgroups, the new line-up (HL-4150CDN, HL-4570CDW and HL-4570CDWT) features category-leading print speeds, automatic duplex printing, wired or wireless networking, generous standard paper input capacity and an exciting new design, according to the folks at Brother. The new models will be available beginning in October. 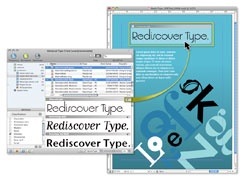 Excite@home’s future uncertain, but cable modem customers should be secure 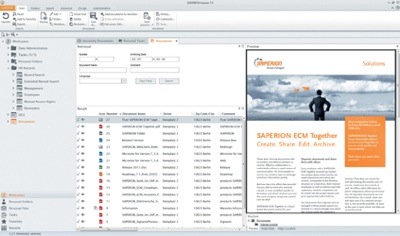