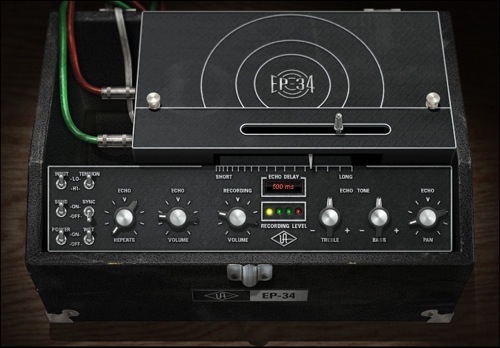 Universal Audio (http://www.uaudio.com/support/uad/downloads/index.html) has released the EP-34 Tape Echo plug-in for the UAD-2. It gives guitar players and mix engineers the tape delay effects of vintage Echoplex units, now on the UAD-2 powered plug-Ins platform for Mac and PC systems.

Universal Audio President Matt Ward says you only need to listen to classic recordings from Jimmy Page, Brian May, Chick Corea, Eddie Van Halen, Eric Johnson and Andy Summers to hear the Echoplex sound in action, according to the folks at UA. Unlike other Echoplex emulations, the EP-34 is the first plug-in that targets specific behaviors of both the EP-3 and EP-4 Echoplexes. 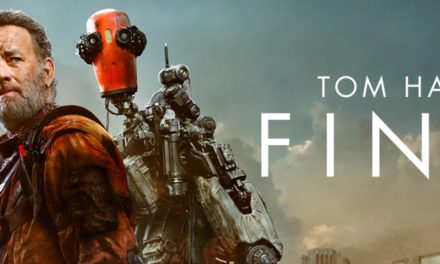 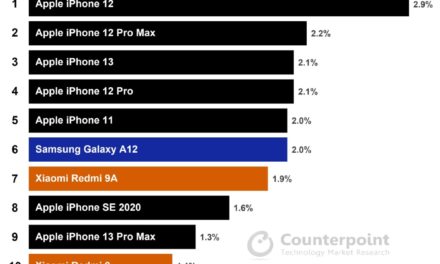