Apple manager agrees not to give up trade secrets

The U.S. Attorney’s Office in San Francisco filed the protective order Sept. 9, saying discovery in the criminal case may produce documents, tapes, diskettes, hard drives or other media containing material “that is intended to be kept secret and is trade secret information belonging to Apple.”

Devine agreed to procedures about how the data will be handled during pretrial bargaining, without giving up his right to challenge how such information may be used at trial, “Bloomberg” says, noting court documents. He has been accused of trading confidential Apple information in return for more than $1 million in payments, bribes and kickbacks. 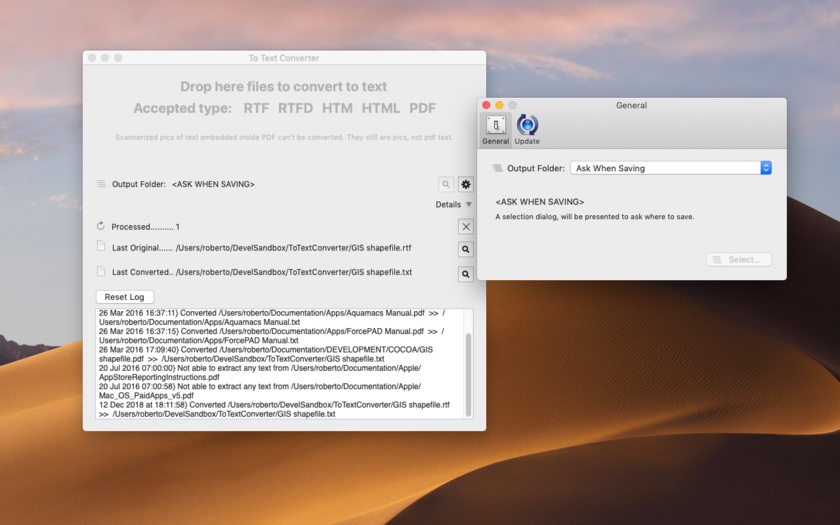 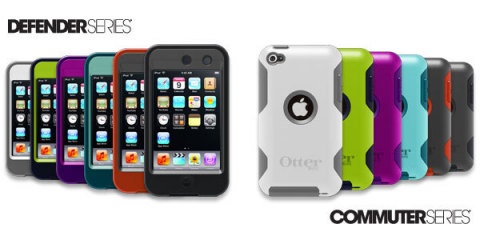 OtterBox adds a touch of color to iPod touch cases