Macsimum Poll: do you plan to buy an Apple TV?

Apple announced several revamped products at a Sept. 1 special event, including a new Apple TV. In this week’s poll, we’re asking if you plan to buy “take three” of the Apple TV. The poll can be found at the right hand side of our home page, below the Macsimum Opinion column.

Deals: Hazel 36% off today only 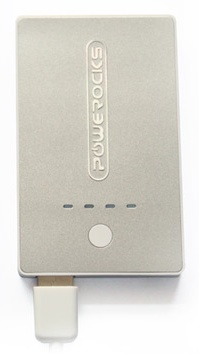