Apple Peel turns the iPod touch into a smartphone

GoSolarUSA (http://www.GoSolarUSA.com) has announced a deal today with Chinese developer Yosion to bring that company’s Apple Peel 520 product to the U.S. The device purportedly lets the iPod touch operate as a smartphone.

Both companies signed a funding option agreement last week. Under the agreement, GoSolarUSA will work with Yosion to develop the Apple Peel 520, file for a U.S. patent and distribute it in the U.S.

The Apple Peel 520 is the creation of 22-year-old Chinese programmer Pan Yong. The gadget slips over the iPod touch’s case and includes a battery, dock connector and SIM card. Once the proper software is installed, the Apple Peel adds the ability to make voice calls and text messages using the touch. 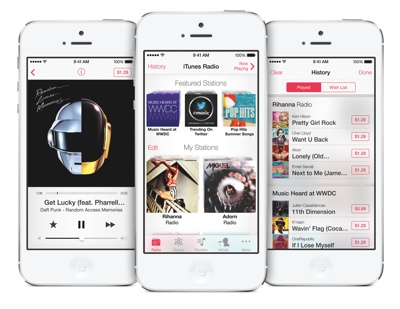