The world’s biggest mobile fair will host its first event for Apple developers next year “in a sign of Apple’s huge influence over the industry, even though the company itself has never participated in the show,” says “Reuters” (http://news.yahoo.com/s/nm/20100907/tc_nm/us_apple_mwc_developers;_ylt=AtuyM5rlQEmD2lEKaMMR7kZT.3QA;_ylu=X3oDMTJ0YmV2YnBuBGFzc2V0A25tLzIwMTAwOTA3L3VzX2FwcGxlX213Y19kZXZlbG9wZXJzBHBvcwM1BHNlYwN5bl9wYWdpbmF0ZV9zdW1tYXJ5X2xpc3QEc2xrA3dvcmxkMzlzYmlnZw–).

Mobile World Congress, which takes place in Barcelona, Spain, will add MacWorld Mobile to its new slate of events focused on developers. The event is scheduled for Feb. 14-17, 2011.

The GSM Association, which runs MWC, also said on Tuesday that BlackBerry maker Research in Motion and Hewlett-Packard’s Palm would be its partners for this year’s App Planet developer event, which is part of MWC. 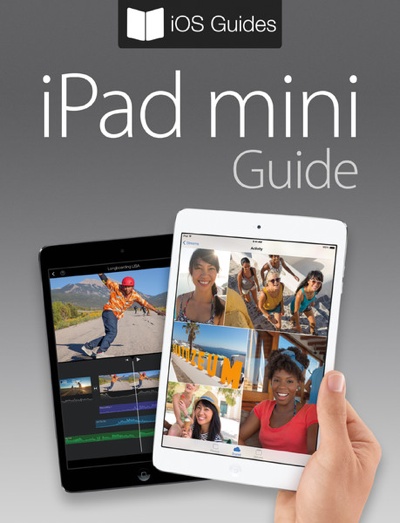