Revolution Software has released the “director’s cut” of Broken Sword: Shadows of hte Templars, an adventure game for the Mac and PC. It’s available for download at http://store.steampowered.com/app/57640/ for US$9.99, and a retail version, to be published by Mastertronic, will follow. 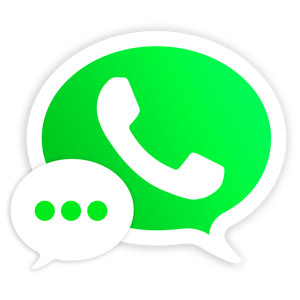