“All Things D” (http://kara.allthingsd.com/20100902/facebook-blocked-api-access-to-ping-after-failure-to-strike-agreement-so-apple-removed-feature-after-launch/) reports that, according to “sources familiar with Facebook’s platform,” the site has essentially denied Apple’s Ping access to application programming interfaces (APIs) that would allow it to search for an iTunes user’s friends on Facebook who also had signed up for Ping, Apple’s new social music network that’s part of iTunes 10.

Normally, this API access is open and does not require permission. That is, per “All Things D,” unless some entity wants to access it a lot. In that case, Facebook requires an agreement for reasons primarily centered on protection of Facebook user data and, of course, infrastructure impact.

With 160 million iTunes users, that could potentially mean a lot of impact. “All Things D” says sources told them that Apple and Facebook conducted negotiations about an agreement, but could not come to terms. 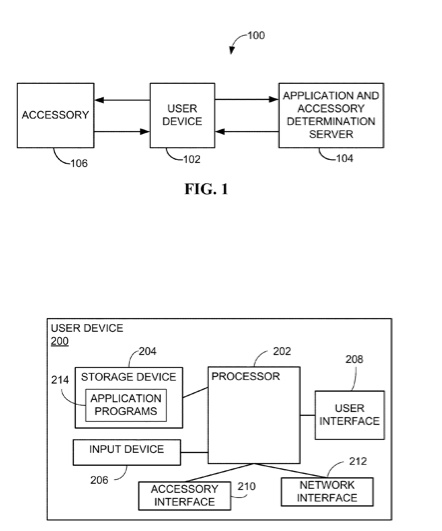