In August Android took share from every corner of the market, putting in its best month share gain since November 2009. According to Quantcast, iOS has gone from about 68% of the market to 56% since May. In that time period, the Android has brown from less than 10% to 25%.

Apple plans to beef up interaction between iDevices, accessories 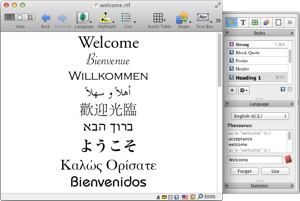 Safari 5 to be announced at WWDC