Red Giant Software (http://www.redgiantsoftware.com) has released Light Factory 2.7, an update of its plug-in that now supports Adobe CS5/64-bit processing along with new tools.

Knoll Light Factory is a motion graphics tool best known for its high-fidelity simulations of light effects called flares, which simulate reflections from a bright light source as seen through a camera’s lens. It was created by John Knoll, Photoshop co-creator and “Star Wars” effects guru.

You can buy Light Factory 2.7 for US$399. If you own a license of Knoll Light Factory Pro version 2.5 or later, you qualify for a free update. Upgrades for registered users of prior versions are $99. 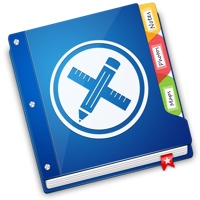 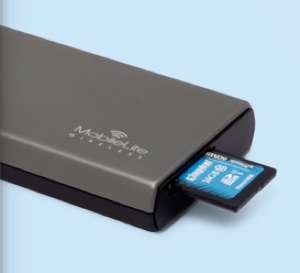 New case will FUEL your iPhone