Smartphones and tablets such as the iPad are poised to play a greater role in health care as doctors and patients embrace the mobile Internet, panelists at a mobile health technology conference in Boston said last month, as reported by “Computerworld” (http://www.computerworld.com/s/article/351320/Doctors_Warming_Up_to_Mobile_Devices?source=rss_news).

In a poll of 2,000 U.S. physicians by Manhattan Research LLC, 71% of the respondents said that a smartphone is essential to their practice, and 84% agreed that the Internet is critical to their jobs The iPhone is popular with many young doctors, and there are signs that the iPad tablet has a future in health care, the article adds.

Kaweah Delta Health Care District in Visalia, Calif., already has 25 company-owned iPads and expects that number to grow to 100 in the next few months, according to Nick Volosin, director of technical services. In addition, he said that about 50 doctors have bought iPads themselves. 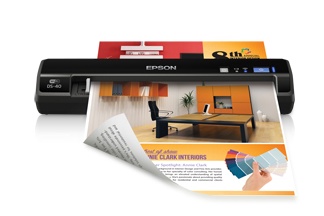