Is the iPad starting to cannibalize Mac sales?

Is the iPad cannibalizing the Mac? All indications — mainly increasing Mac sales atop skyrocketing iPad sales — have said “no,” but Morgan Stanley analyst Katy Huberty thinks that could be changing.

In a report to clients issued Monday –as reported by “Fortune” (http://macosg.me/2/q1) — Huberty notes that the most recent sales trends for the broader computer market were mixed. Consumer sales decelerated to 3% year over year from 6% in June and 8% in May. On the other hand, sales to business, however, rose 39% year over year, allowing overall computer sales growth to hold steady at 11%.

Huberty says that Mac sales were up 14% year over year in July — better than both June (11%) and the overall computer market (also 11%). However, July’s 14% growth is down from the Mac’s previous three-month average of roughly 25%. So Huberty thinks that “”iPad momentum is likely contributing to the moderation of both broader PC and Mac unit growth.”

That seems like a bit of a stretch to the Sellers Research Firm (that would be me). But the next few months will tell. 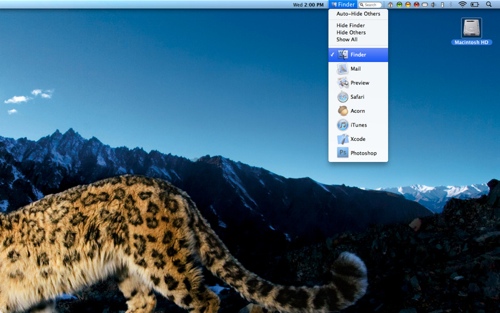