The Pixma MG8120 and MG6120 Wireless Photo AIO printers use a capacitive touch technology that picks up on electricity in the users body when a finger glides across the touch surface designed to provide for navigation through menus and other desired commands. This same technology is utilized in many of today’s popular smartphones such as the iPhone.

The new Full HD Movie Print provides consumers with a new alternative for preserving photos. When using compatible HD Canon EOS and PowerShot Digital cameras, consumers can print individual frames of movies captured from scenes such as a child blowing out a candle on their first birthday cake or of a couple dancing on their wedding day.

The new Canon Pixma MG8120 and Pixma MG6120 Wireless Photo AIO printers will also feature the recently upgraded versions of Auto Photo Fix II, Easy-PhotoPrint EX and Easy-WebPrint EX to further enhance the printing experience. Auto Photo Fix II, which helps correct common photo errors, has been improved with enhanced light-source recognition and color-cast correction resulting in an increase in the overall image quality of printed images. With Easy-PhotoPrint EX images can now be searched for and used from Flickr providing further flexibility to consumers interested in printing high-quality photos, albums and stickers from computers without having to launch an Internet browser. 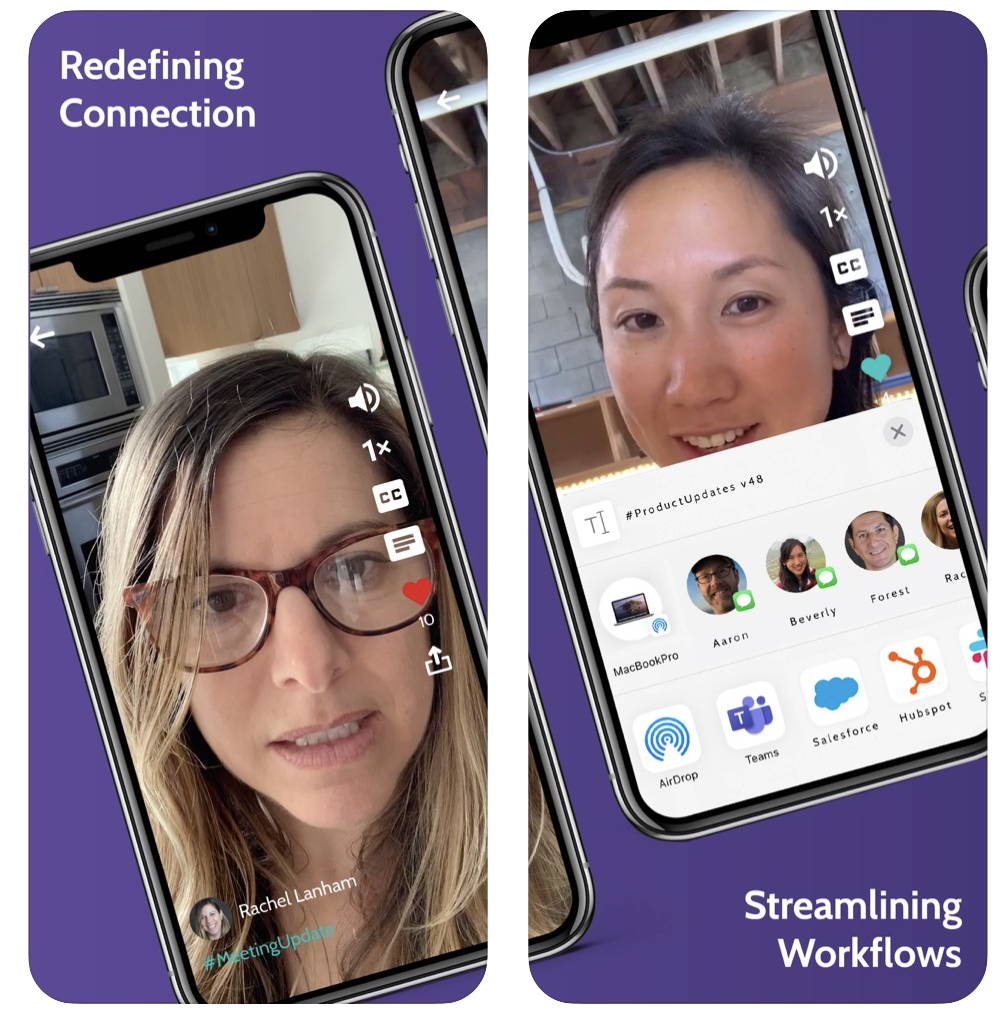