iAds off to a bumpy start?

Apple is facing some early challenges in its iAd mobile advertising foray, with some ad campaigns experiencing delays as agencies attempt to learn the new system amid Apple’s tight control over the creative process, ad executives have told the “Wall Street Journal” (http://macosg.me/2/pg).

Since launching its iAd mobile advertising service on July 1, Apple has been slow to roll it out, the article adds. Of the 17 launch partners Apple named for iAds, only Unilever PLC and Nissan Co. had iAd campaigns for much of July. Of the remaining 17, Citigroup Inc., Walt Disney Co. and J.C. Penney have since launched iAd campaigns and other companies are planning iAd efforts.
The “Journal” says that part of the reason some marketers are experiencing delays in getting their iAds to market is that Apple has kept tight control on the creative aspects of ad-making, something advertisers aren’t used to, according to several ad executives involved with creating iAds. That has made the creation of the mobile ads laborious, taking about eight to 10 weeks from brainstorm to completion, “longer than normal for most mobile ads,” the article adds. 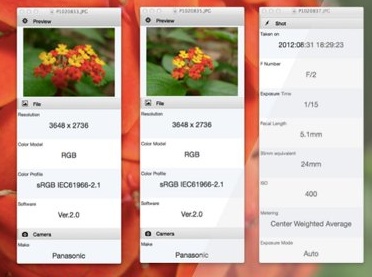