Bernstein Research analyst Toni Sacconaghi told clients in a note this morning that the time has come for Apple “to do something about its insanely large pile of cash,” which as of the end of the June quarter totaled $45.8 billion, or about $49 a share, according to “Barron’s” (http://macosg.me/2/oy).

“Apple has done an extraordinary job in creating value for its shareholders over the last five years,” the analyst writes. “However, one common and growing source of investor frustration has been the company’s unwillingness to return any part of its burgeoning $46 billion cash balance to its shareholders or even discuss its vision for how the company plans to use its cash. We think Apple’s cash policy — or lack thereof — is an important shareholder issue and one that we believe needs to be better addressed by Apple’s Board.” 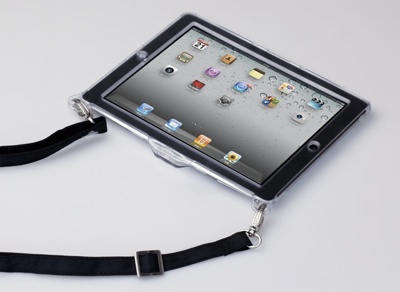