Apple Japan says it will replace any iPod nano that overheats, an improvement over an earlier offer to only replace faulty batteries, reports “Reuters” (http://macosg.me/2/ol).

The concession came after Japan’s trade ministry put Apple under scrutiny, ordering it to publish an “easy to understand” statement on its web site explaining how users of the devices could receive replacement batteries and obtain advice. Six incidents involving the 2005 model nano catching fire while being charged have been reported to the Ministry of Economy since 2008. And there were purportedly an additional 21 cases involving incidents where the players overheated and emitted smoke since 2005. 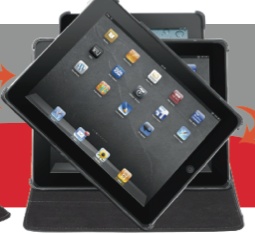