The Federal Trade Commission has nearly 200 pages of records related to a purported complaint by Adobe against Apple for banning iPhone developers from using its authoring tools to make iPhone apps. However, “in what might be the most-official confirmation that regulators are probing the ban for antitrust violations,” the FTC declined to make them available to Wired.com, saying doing so “could be reasonably expected” to interfere with its “law enforcement” duties

Wired.com says it sought a copy of Adobe’s complaint by filing a Freedom of Information Act request in early May, which was denied in whole in a July 23 letter. “We have located 189 pages of responsive records, all of which are exempt from the FOIA’s disclosure requirement,” Joan A. Fina, the FTC’s assistant general counsel, said “These records are exempt… because disclosure of that material could reasonably be expected to interfere with the conduct of the Commission’s law enforcement activities.”

Wiredl.com says the language all but confirms that the FTC is actively investigating Apple, “which was heavily criticized for the ban put in place earlier this year.” 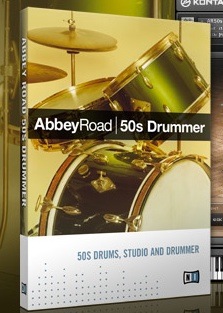