Three trends evolving over several years drove VanDyke’s development of SecureCRT for Mac OS X, says Jeff P. Van Dyke, president and founder of VanDyke Software. According to a survey commissioned by the company and executed by Amplitude Research, network administrators ranked “securing remote access” their top priority for four years running (since 2006).  Meanwhile, in 2008, Yankee Group released findings that 80% of senior IT execs surveyed had Macs in their organization, increasing from 47% in 2006.  Additionally, since 2005, inquiries from network administrators about a secure terminal emulator for Macs had doubled each year.

SecureCRT is designed to help network administrators to effectively access and manage legacy applications, configure routers, maintain web servers, and perform systems maintenance. Network administrators can visit http://www.vandyke.com to download the beta version of SecureCRT for Mac OS X, try it, and if satisfied, purchase it for US$99. The official release of SecureCRT for Mac OS X is slated for the fourth quarter of the year. 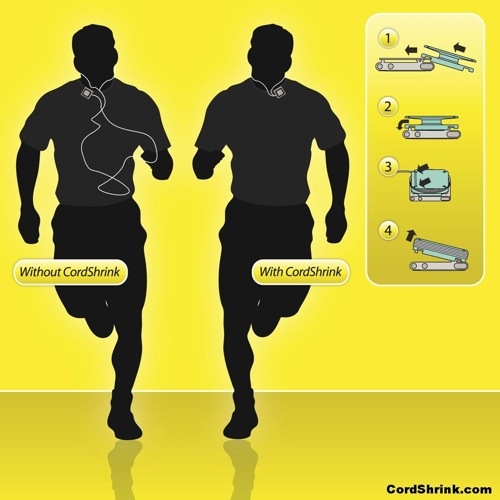