Recently I lamented that Apple seems about to drop iDVD from the iLife suite. I think that’s a mistake, but “Macsimum” reader John Konopka points out that Apple often gives us a replacement if they drop something.

Could it be that the giant server site that Apple is building in Maiden, North Carolina, will be the replacement for iDVD? Rather than burning DVDs Apple may want us to send movies to the cloud from which they can be accessed almost anywhere.

This won’t satisfy the people making actual films, but it should be a fine YouTube replacement, John notes. True, but I still maintain that there’s lots of us folks who would rather have physical media than our stuff stored in the cloud. Or at least in addition to cloud storage. 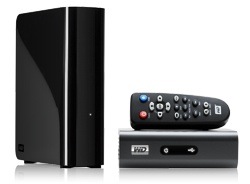