PlayOn to play on the iPhone, iPod touch

PlayOn (http://www.playon.tv/index.php), a service that allows you to view streaming media from the web and computers on a variety of devices, is coming t the iPhone and, eventually, the iPad, reports “MediaBeat” (Your tiny MacOSG URL is: http://macosg.me/2/mu).

PlayOn originally planned to release an iPhone app via the Apple App Store. However, with Apple not having yet approved the app, the company has instead developed a mobile HTML5-driven web app, notes “MediaBeat.”

The release of the web app, which currently only works with the iPhone and iPod touch, marks PlayOn’s first foray into mobile devices. The app doesn’t work on the iPad yet, but PlayOn is purportedly working on support for the tablet.

Users must install the latest version of the PlayOn client on (unfortunately) a Windows PC, then log into http://m.playon.tv on their iPhone while connected to their home network. The mobile app then searches the user’s local network for PlayOn servers, and upon discovery, it grants full access to Hulu, Netflix, Comedy Central, Revision3, and other PlayOn content channels.

PlayOn costs US$39.99 for the first year, and $19.99 every year afterwards. Or, users can make a one-time payment of $79.99. After installing the client, users can access content via game consoles like the Xbox 360, Playstation 3, and Nintendo Wii, as well as through computers and other devices compatible with the DLNA streaming media standard. 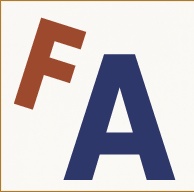 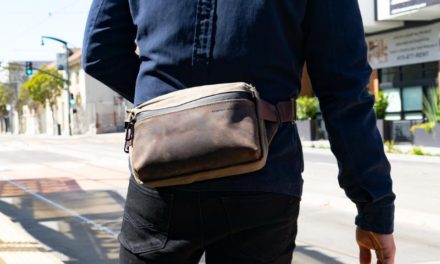