At first it appeared to be just an isolated problem or one that would be resolved quickly on Apple’s end. However, we’ve searched Twitter and found out I’m not the only one having this problem:

I'm so mad that iTunes & App Store won't let me sigh-in with my AOL Screen Name. I never had a problem !!

I still cannot log into my iTunes acct using my AOL acct. 800 hrs closed, chat says others have the same prob, and to email apple

Update on the iTunes issues – apparently Apple is quietly doing away with AOL accounts as logins – but screwing us over in the process. #FU

One user claims that “insiders in Cupertino” have told him it’s a hardware failure at Apple and “they’re still working on it”: http://twitter.com/dland/statuses/19798361611

There were reports a year ago that Apple was killing support for AOL accounts (see http://www.macgasm.net/2009/07/29/aol-accounts-not-longer-usable-on-itunes-store-for-puchases/ for example) but the latest version of iTunes still allow AOL accounts to be used for signing in. 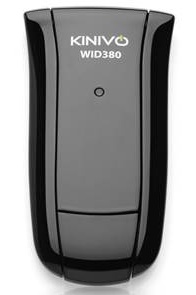 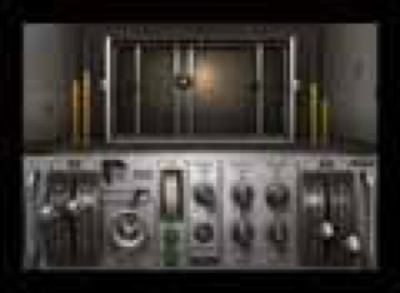 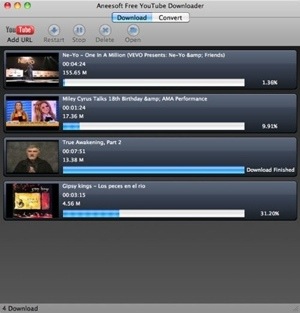