Droids use more data than iPhones?

A study released today by Validas says the average data consumption for non-Blackberry Verizon smartphones was 421MB per month, compared to the 338MB per month consumed by AT&T iPhone users, reports “Fortune” (http://macosg.me/2/ly).

The Validas 009-2010 Wireless Data Consumption study examines, analyzes and compares information drawn directly from actual consumer bills from 2009 and 2010. It provides year-over-year trends and detailed distribution charts segmented by device and by carrier, providing unique insight into the explosive growth in wireless data, which carriers are benefitting most from it, and which user and device groups are most driving it.

“While the study didn’t specifically call out Verizon’s line of high end Android phones, there is really nothing else in Verizon’s line that would make such an impact besides the multimedia-heavy Droids,” says “eWeek.” “Who else would be using so much data?  Windows Mobile? Symbian? the Pre? No way.” 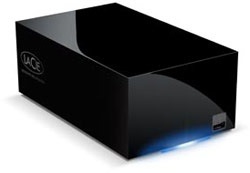 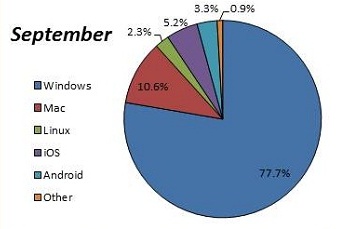