Apple was considering buying Palm recently, along with Google and Research in Motion, according to “Silicon Alley Insider” (http://www.businessinsider.com/apple-rim-google-hp-palm-2010-7), quoting “an anonymous source familiar with the negotiations.” However, the companies were outbid by HP, which acquired Palm for US$1.2 billion in April.

“Apple was mostly interested in Palm’s huge library of intellectual property and patents,” says “Silicon Alley Insider.” “And unlike some other bidders, Apple even seemed committed to funding Palm’s operations, perhaps to challenge RIM’s dominance in the keyboarded segment of the smartphone industry, our source says. (There’s a bunch of problems with this idea, such as the idea of Apple supporting two rival app platforms, but that’s what this person says.) Ultimately, Apple didn’t bid high enough, while HP offered an amount the board couldn’t say no to. (Recall that Steve Jobs tried to buy Palm years ago in its first life, too, when it was owned by 3Com.)” 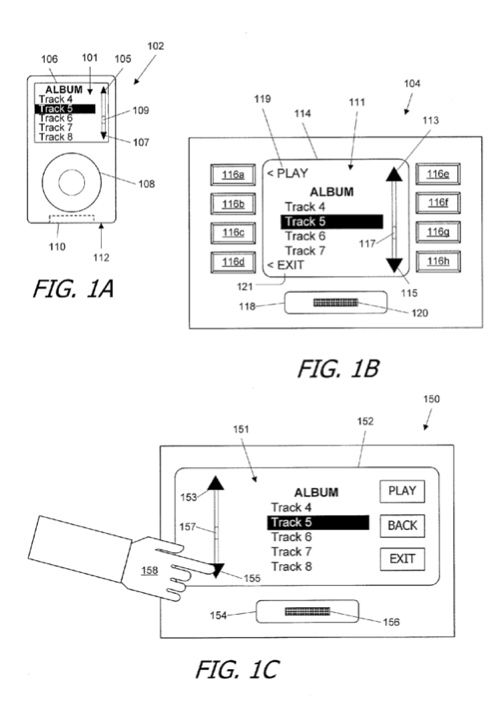 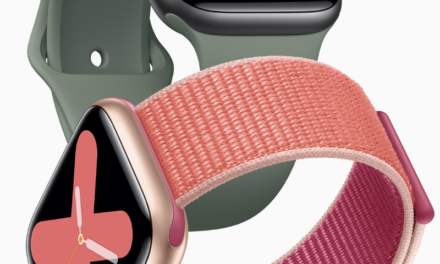 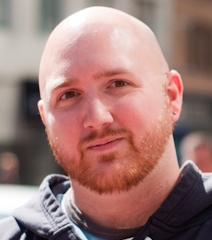