Apple has released iOS 4.0.1 for the iPhone and iPod touch and iOS 3.2.1 for the iPad. The former and includes a new signal bar algorithm that is purportedly more accurate.

Earlier this month, Apple said it has been using a “totally wrong” formula for calculating signal strength. iOS 4.0.1also sports redesigned bar graphics intended to make it easier for users to see. The update is available for free via Apple’s iTunes application on the Mac and Windows.

Apple says iOS 3.2.1 for the iPad offers better overall Wi-Fi connectivity along with video out reliability when using the iPad Dock Connector to VGA Adapter. The update also adds Bing as a supported search engine and fixes some issues. The update is also free and is also available via Apple’s iTunes application on the Mac and Windows. 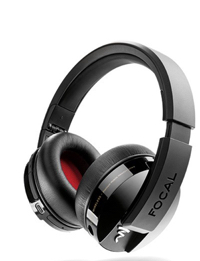 Mac PC-Card for worldwide EDGE and GPRS by Nova