The VIXIA HF M32 Dual Flash Memory camcorder is scheduled to be available in September for an estimated retail price of US$999.99. The Canon WP-V2 Waterproof Case is currently available for $599. 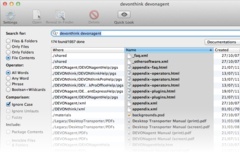 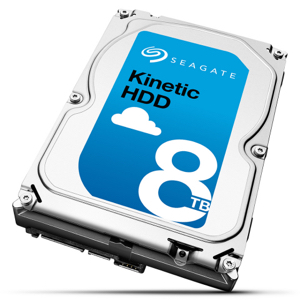