If — and it’s not going to happen, in my humble opinion — Apple did recall the iPhone due to its reported antenna/reception issues, it would cost the company US$1.5 billion, according to Bernstein Research analyst Toni Sacconaghi.

That’s 3.5% of the company’s total, on-hand cash. However, even Saccogaghi says such a recall is highly unlikely.

“CNET” (http://news.cnet.com/8301-31021_3-20010443-260.html) says that what would be more likely — and cheaper — is that Apple could issue a free rubber bumper case with each smartphone. That would prevent a person’s hand from coming into contact with the phone’s antenna, which is built into its exterior metal strip. Although Apple charges $29 at retail for the rubber cases, Bernstein estimates that giving them away to iPhone 4 customers would cost the company $1 per unit.

iPresent It 1.4: Presentations on your iPod 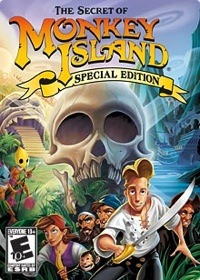