Finale NotePad 2011 is available as a download for US$9.95, or purchased on disc for $19.95, It lets you create, play, print, save and share music notation. Notes can be entered with a mouse, a MIDI keyboard, or by opening MIDI files. Music plays back with nuance thanks to a Human Playback feature and can be heard via the 128+ included sounds or through an external MIDI device. NotePad also fosters collaboration as it can edit, play, print and save files created with other Finale music notation products.

° Enhanced lyric spacing — lyrics, and the notes they’re attached to, are automatically spaced with engraver precision;

° Expanded multi-user support for music labs and other networked environments. 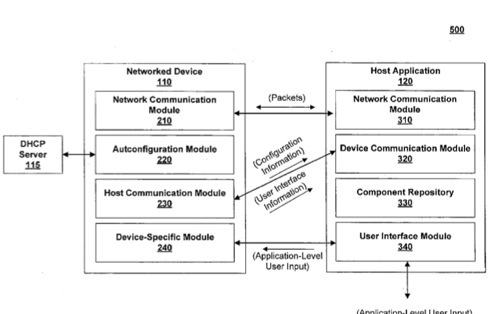