Bernstein Research analyst Toni Sacconaghi told clients in a note today that he expects Apple to sell 25 million iPads (or more) in fiscal 2011. Apple sold three million of the tablet devices in the first 80 days they were on sale.

“An analysis based on extrapolating sales trajectories of [the iPhone, iPod touch and all netbooks] suggests that Apple could sell a staggering 25 million iPads or more in FY 11,” Sacconaghi said. “We believe that current buyside expectations for FY 11 for the iPad are now at 20-25 million+ units, largely based on such an extrapolation.” 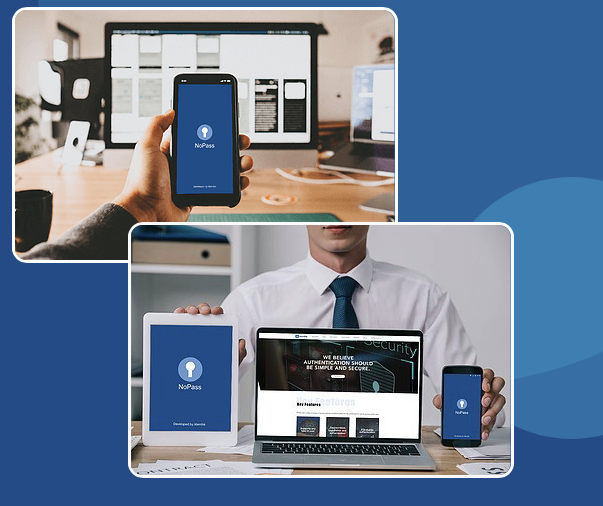