Blankenship, 57, brings thirty years of international retail and real estate experience to Tesla. Best known as the architect of Apple’s brand building retail strategy, Blankenship joins Tesla most recently from Microsoft. As Apple’s vice president of Real Estate, he created one of the most successful retail growth strategies in history.

Through his work creating Apple stores around the world, Blankenship defined and executed an International “Smart Growth Hit List” that encompassed major cities in Asia, Europe and North America. As vice president for Real Estate Strategy for Gap, Blankenship managed the growth of over 250 stores per year worldwide while establishing an energy-efficient, environmentally forward-thinking retail growth process.

“George has a record of building customer-focused stores that revolutionize their industries, and he does it on time and on budget,” says Tesla CEO Elon Musk. “Tesla will have the best retail experience in the auto industry as we continue to grow and prepare to launch the Model S.” 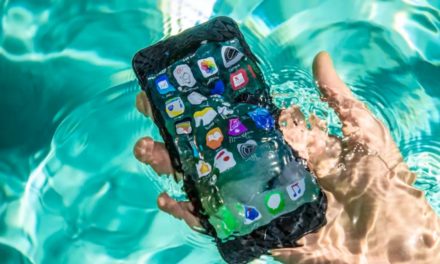