Apple developer starts company to focus on the iPad, HTML5

SproutCore is a Javascript framework that runs entirely in the browser. It’s designed to be run against any server back-end setup. At SproutIt, the company originally behind it, they used Rails as the backend. They facilitated the connection through a custom Rails plug-in that’s included with the SproutCore framework.

In other words, SproutCore is a light Cocoa alternative for deploying web apps that look and feel like Mac OS X desktop apps. It was reportedly used to build some parts of Apple’s MobileMe suite of Internet services.

As for Strobe Digital Publishing, Jolley says it will concentrate on the iPad and HTML5.  In a blog (http://charlesjolley.sys-con.com/node/1451855), he had this to say:

“In many ways, the iPad is the perfect web device.  It’s a lean-back experience optimized around consuming content. With HTML5 (which mobile Safari does better than just about anything else), the kind of experience you can create on these devices is just really spectacular. You only need to use the NPR demo we wrote earlier this year for a few minutes to realize this is obviously the future of software.

“For this reason I decided about a month ago to leave Apple and form a new company centered around helping companies bring great native-style app experiences to mobile device.  The center of this company, of course, is SproutCore.”

HTML5 is being developed as the next major revision of HTML (HyperText Markup Language), the core markup language of the web. It’s touted as the next standard for HTML 4.01, XHTML 1.0 and DOM Level 2 HTML and is designed to to reduce the need for proprietary plug-in-based rich internet application (RIA) technologies such as Adobe Flash, Microsoft Silverlight, and Sun JavaFX. 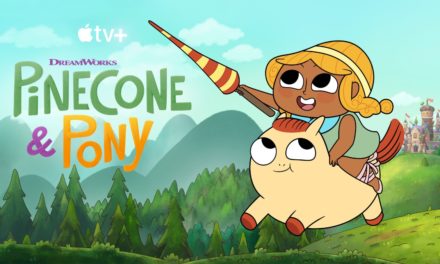