Another day, another lawsuit. A California cardiac surgeon has filed a proposed class-action lawsuit against Apple and service provider AT&T Corp. over an alleged defective antenna in the new iPhone 4, according to the “Boston Herald” (http://macosg.me/2/hn).

Dr. Thomas Gionis claims a design or manufacturing flaw has produced a phone that drops calls and consistently loses service, forcing him to carry two cell phones to stay in contact with the hospital emergency room that he oversees, according to the lawsuit filed in U.S. District Court in Boston.

“His phone is a lifeline,” said Robert Karp, Gionis’ Newton attorney. “He’s in charge of other cardiac surgeons. When he’s needed, there can’t be any lag in finding him – and there can’t be any lag in him helping – because moments are obviously crucial. We’re asking Apple to make it right for consumers — to take back the phones, cancel any contracts, fix them at no cost and provide the users with some kind of compensation.” 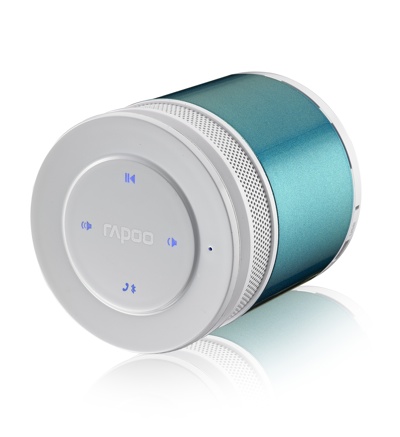 Priority Matrix comes to the Mac